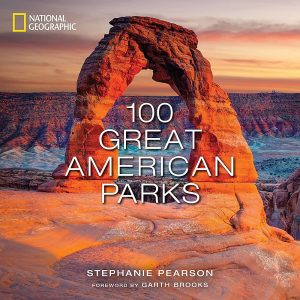 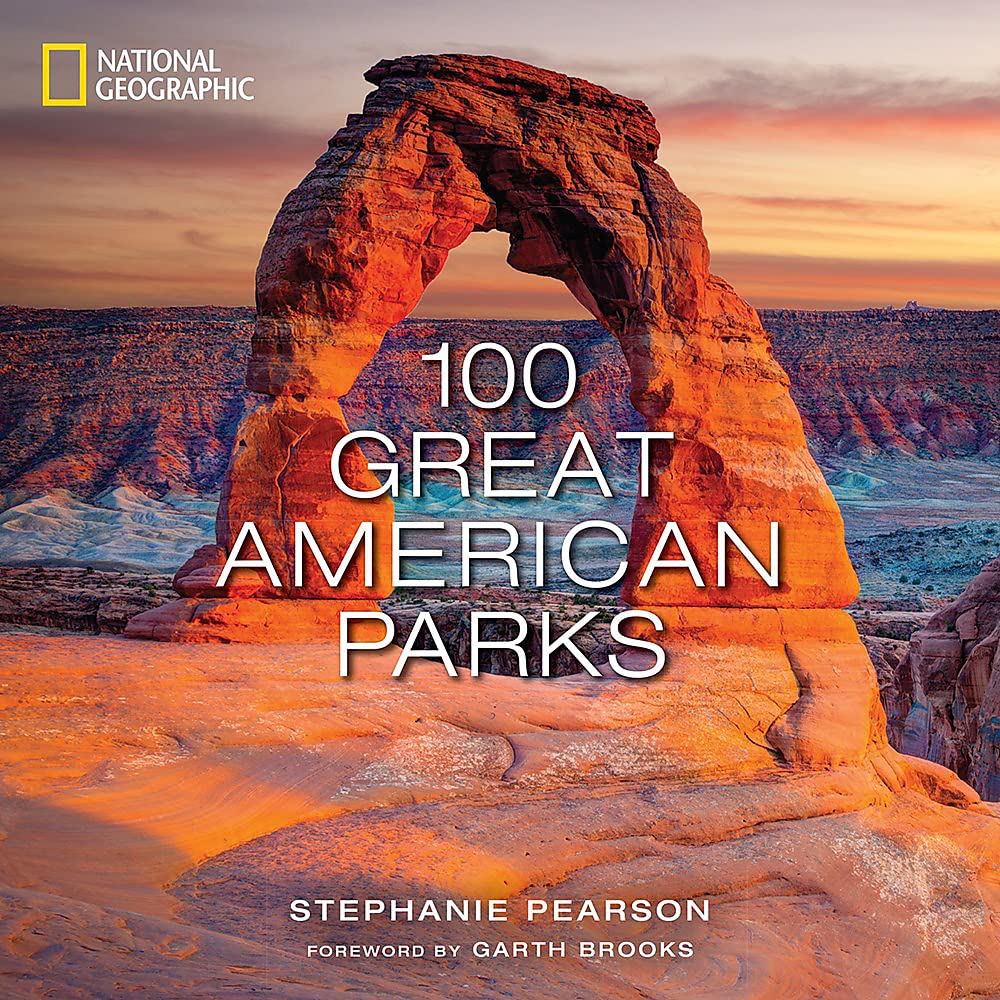 THE EAST AND THE MID-ATLANTIC 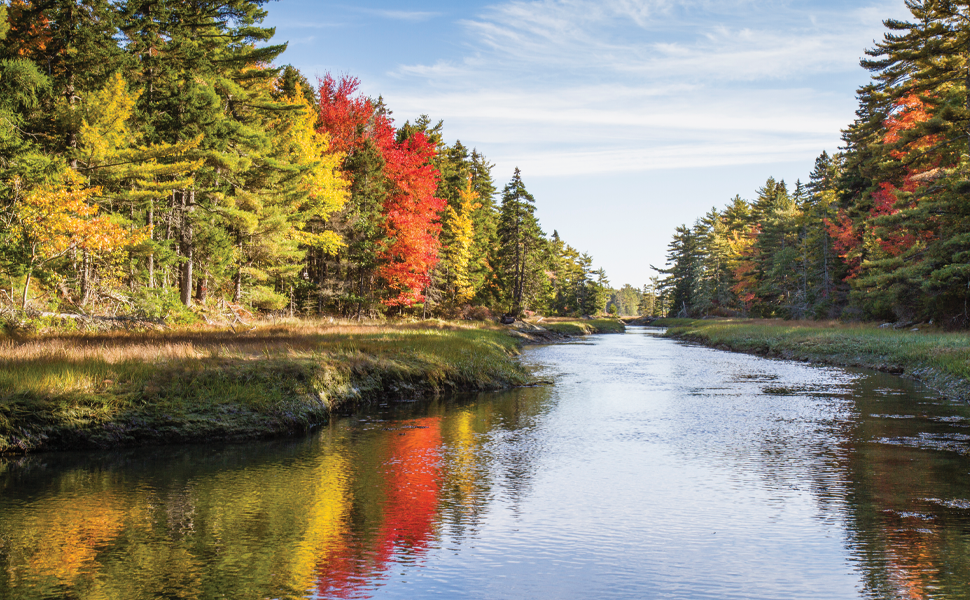 More recent human history of Acadia National Park- the first to be designated east of the Mississippi River- is evident throughout its rocky coastal landscape. The park spreads across portions of Isle au Haut, Mount Desert Island and the Schoodic Peninsula to the north.

THE MIDWEST AND THE PLAINS

In a letter he wrote to his sister Anna Roosevelt Cowles in 1884, Theodore Roosevelt described the North Dakota Badlands as having ‘a desolate, grim beauty of its own, that has a curious fascination for me.’ The 26th president of the United States spent seven years exploring this vast terrain riddled with pastel-hued canyons through which the Little Missouri River flows.

The powerful words and actions of Martin Luther King, Jr., have echoed through time. But who was this visionary from Atlanta and how did he become a Nobel Prize–winning civil rights leader before he was assassinated at the age of 39 on the balcony of a Memphis motel in 1968? Those are two questions Martin Luther King, Jr. National Historical Park sets out to answer.

THE WEST AND THE PACIFIC 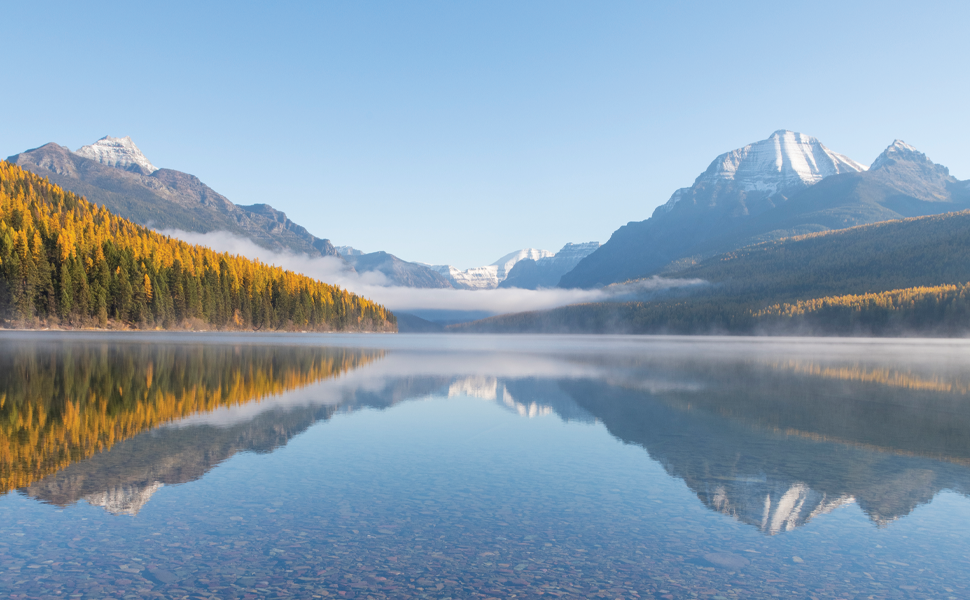 In 1895, the U.S. government sent treaty commissioners to the Blackfeet who lived in what is now Glacier National Park. After days of fruitless negotiations, the Blackfeet, who had recently survived one of the worst starvation winters in recent memory, finally ceded a portion of their homeland to the U.S. for 1.5 million dollars. What the U.S. government received in return is one of the most singularly stunning and abundant alpine landscapes in the world.