We couldn´t figure out why Audi is keeping silence about its latest project, but we can say that we dicovered it anyway and we are presenting  some spy shots to prove it. Muhaha! 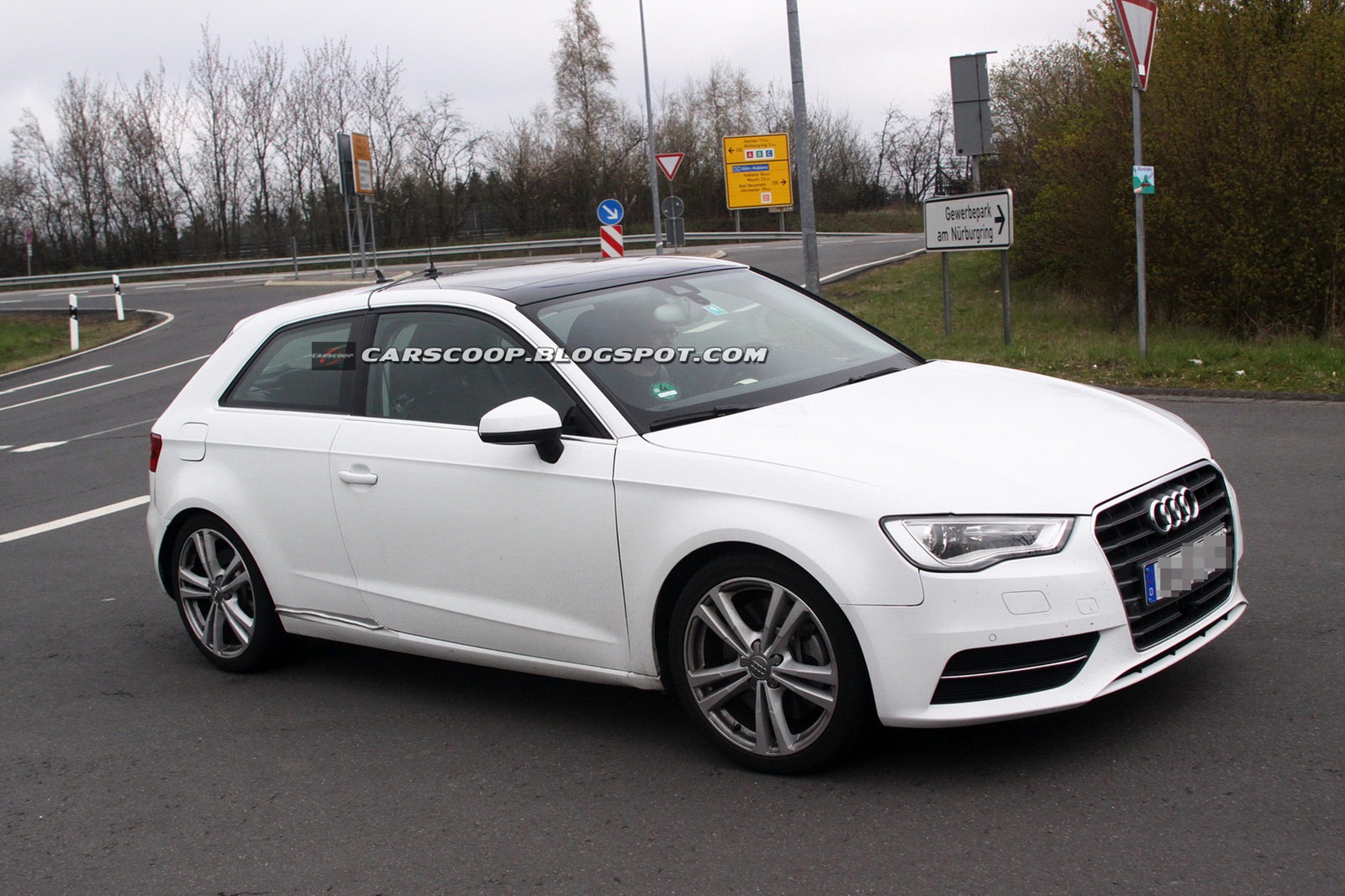 While being tested on the Nürburgring racetrack, Audi S3 was given away by its trademark quad tail pipes at the back. And besides that, it has been said that the car in production for next year will add a new front bumper with larger air-inlets and a chrome-trimmed grille combined with a rear diffuser, alloy rims and a 2.0-liter engine, delivering 280HP. 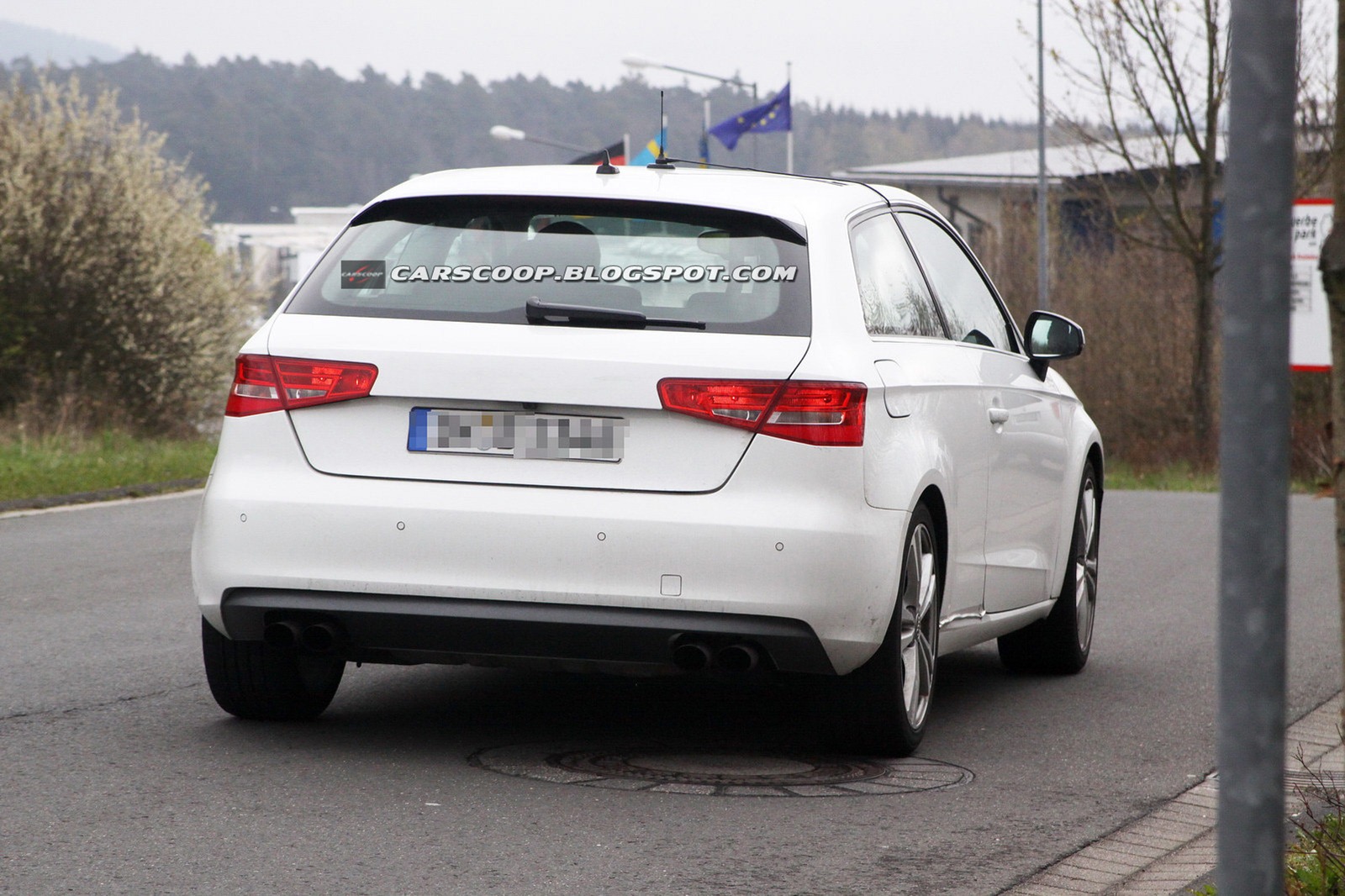 But, for now, Audi S3 is the proud owner of a 2.0-liter TFSI which generates 262hp and 350Nm, a quattro all-wheel drive system, and several transmission options that include a six-speed manual and a seven-speed dual-clutch automatic.

Sounds pretty good, but don´t you think it would be time for Audi to adopt a different direction in what concerns the design of its cars? Maybe something more bold? What do you say? 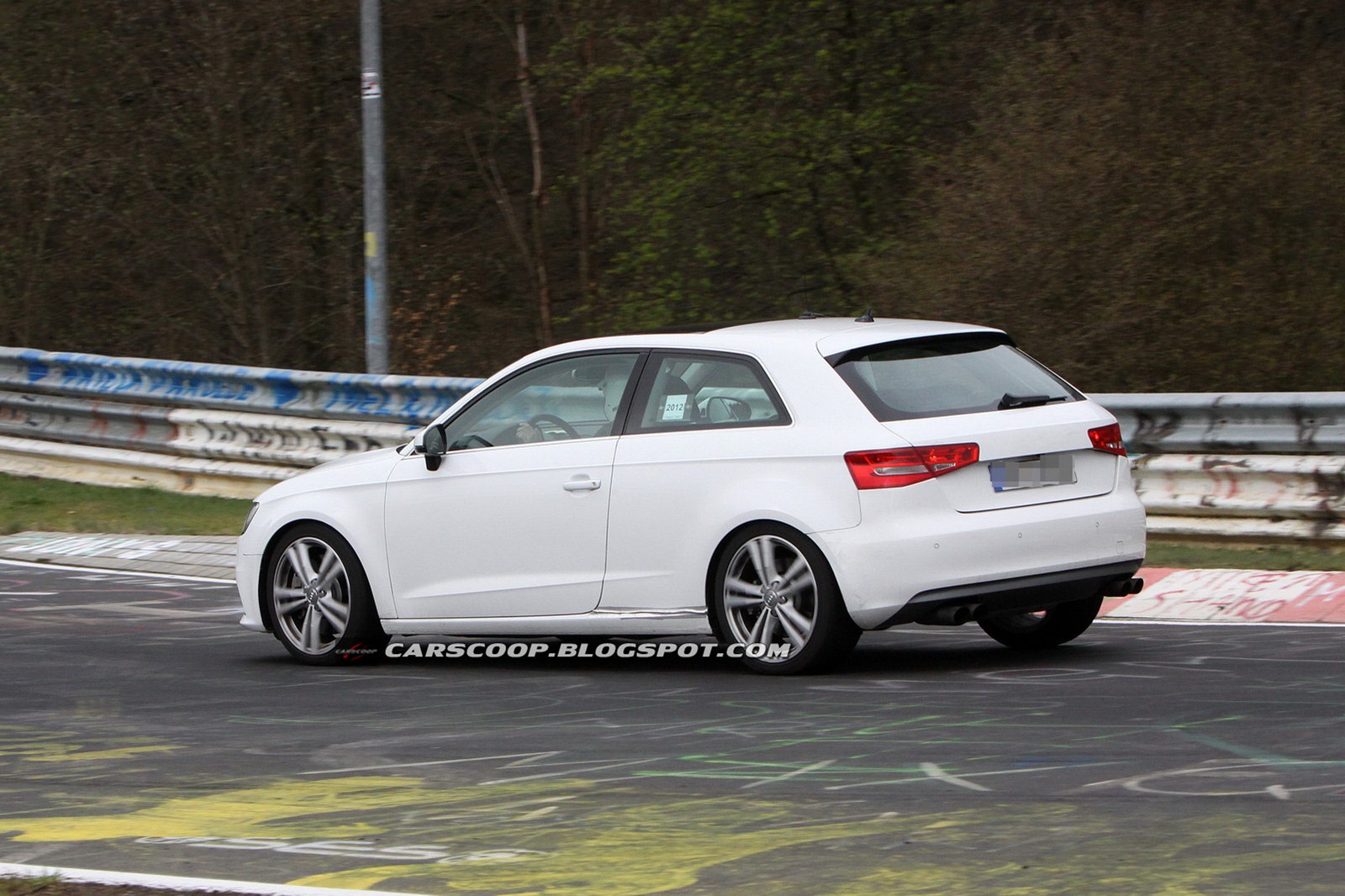