McLaren P1 production was almost sold? Well, that’s very interesting, because if you don’t know, this Hybrid supercar cost over a million pounds!

It seems that from a total of 375 McLaren P1 units announced for production, only a few are still available for purchase. All other were already waiting to be delivered worldwide.

According to McLaren, approximately 80% of new clients used P1 McLaren Special Operations program that allows customization of new supercar. Given that the starting price of McLaren P1 is a million pounds, we can say that the value of each custom supercar exceeded the above price. 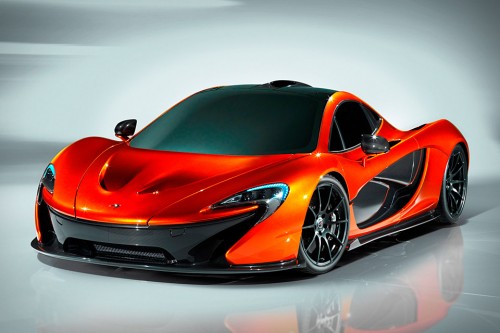